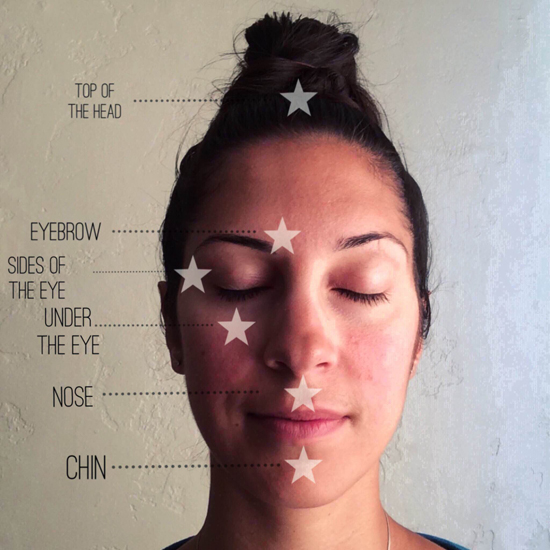 One of my favorite things in life is a little technique called ‘Tapping’. It’s also known as EFT or Emotional Freedom Technique, and it’s basically a magical (and simple!) procedure you can use for everything in your life– from overcoming pain and phobias to losing weight and earning more money. For real. Even though the effectiveness of Tapping has been fully backed up by a bunch of science now (not to mention thousands and thousands of personal testimonials), it’s still not 100% clear exactly why or how Tapping works on such a wide spectrum of issues, but hey: I’m not one to argue with skinny jeans and extra $$$ in the bank. 😉

I first came to Tapping in early 2013, and I did so out of desperation.

I had been involved in a very heated confrontation with a friend of mine back in 2011 (two years earlier!), and no…