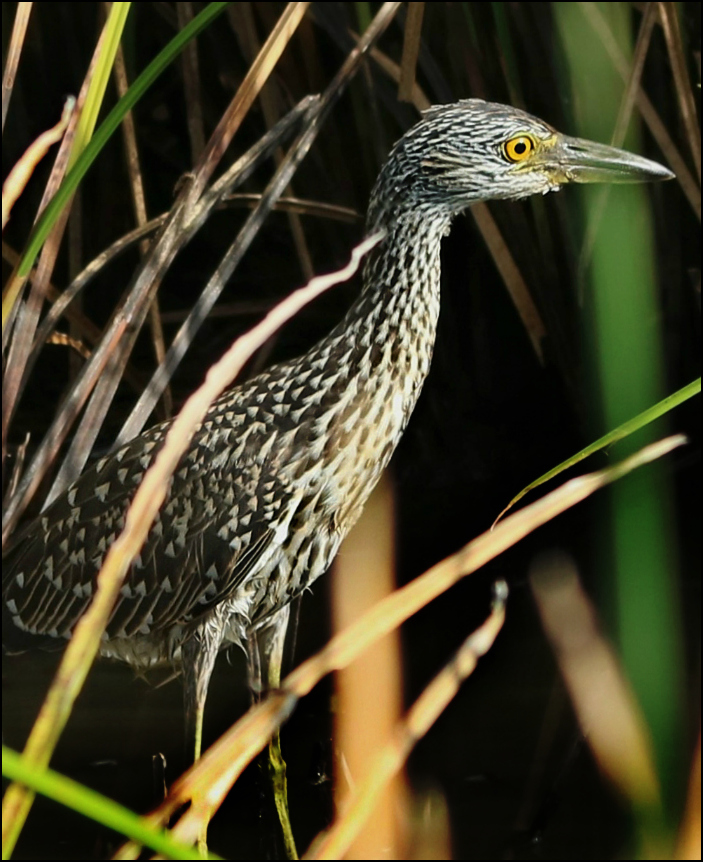 Juvenile yellow-crowned night heron (Nyctanassa violacea) That it was shy when alive goes without saying. We know it vanished at the sound of voices Or footsteps. It took wing at the slightest noises, Though it could be approached by someone praying. We have no recordings of it, though of course In the basement of […]