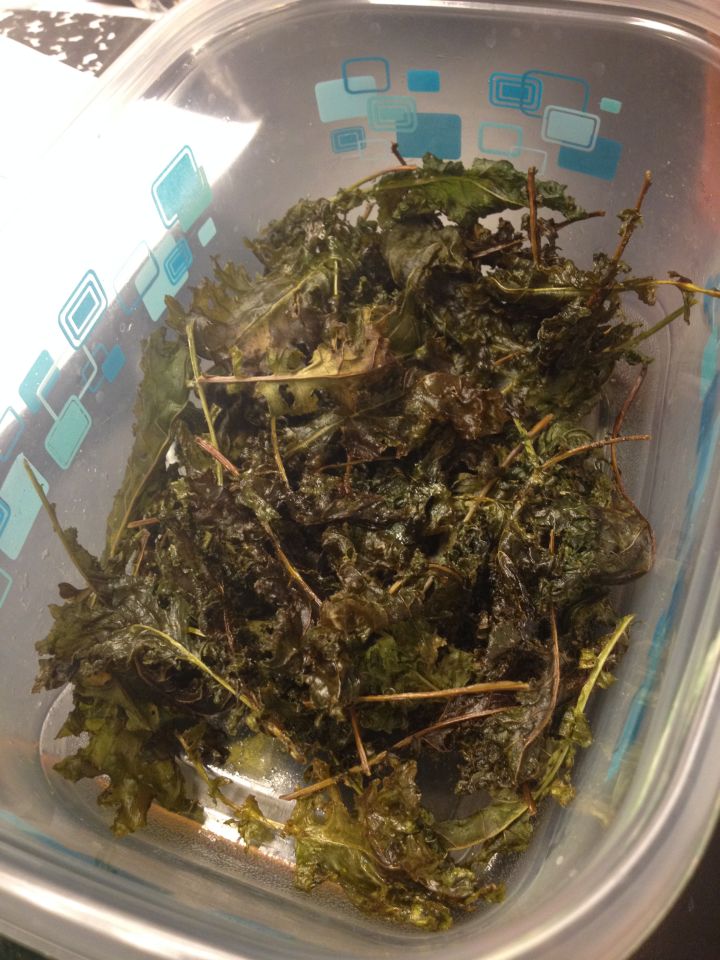 I grew up with a fusion of two cuisines: my mother’s family travelled around but was dominated by Southern cooking, with a little German tradition, but my father’s favorite foods were from South Korea, where he grew up. I did not anticipate ever finding a popular food that approximates the salty-crisp nothingness of dried seaweed, […]

via S’s Kale Chips — Recipe in a Bottle