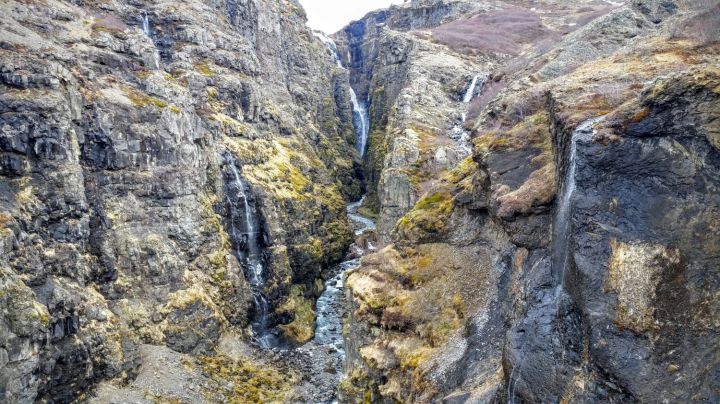 Glymur has long been considered Iceland’s tallest waterfall. It was only recently de-throned when a new waterfall was discovered deep in Morsárjökull glacier in 2011. Despite no longer carrying the title of tallest in the country this amazing 198 m (650 ft) waterfall is breathtaking. Its name translates to “boom” or “rumble” reflecting the great sound of this waterfall […]

via The Hike to Glymur Waterfall Iceland — Ashley at Altitude